Travels and Adventures in a VW Campervan

I was bitten by the travel bug in my late 20s after a rather crazy six week trip to Sierra Leone  during a brief hiatus in the civil war - I worked with an NGO documenting the lives of the kids who were living rough and surviving on tossed out street food after they'd lost or been separated from their families as a result of the war.
After that incredible experience I returned to London and started to plan my first road trip.  In the summer of '98 I flew my Honda Dominator NX650 to Canada and  a few days later boarded  my own flight to Montreal to start the long ride to Santiago, Chile.
Fast forward several years, many tall tales of adventure,  one divorce and one amazing daughter and you find me well and truly buried in London living,  working  too hard and not playing enough.   Already feeling the burn and having too many existential 'what's it all about' conversations with myself in my head whilst squashed up against smelly strangers on the tube it wasn't long before my thoughts began to wander back to the open road.
Life  had given  me and my family a few kicks in the ribs over the previous 10 years and I couldn't keep up the daily grind any longer - too many loved ones weren't going to get a chance to kick back.  I had a chance,  an opportunity to do some kicking of my own and so began  a two year planning exercise that  resulted our current roadtrip! 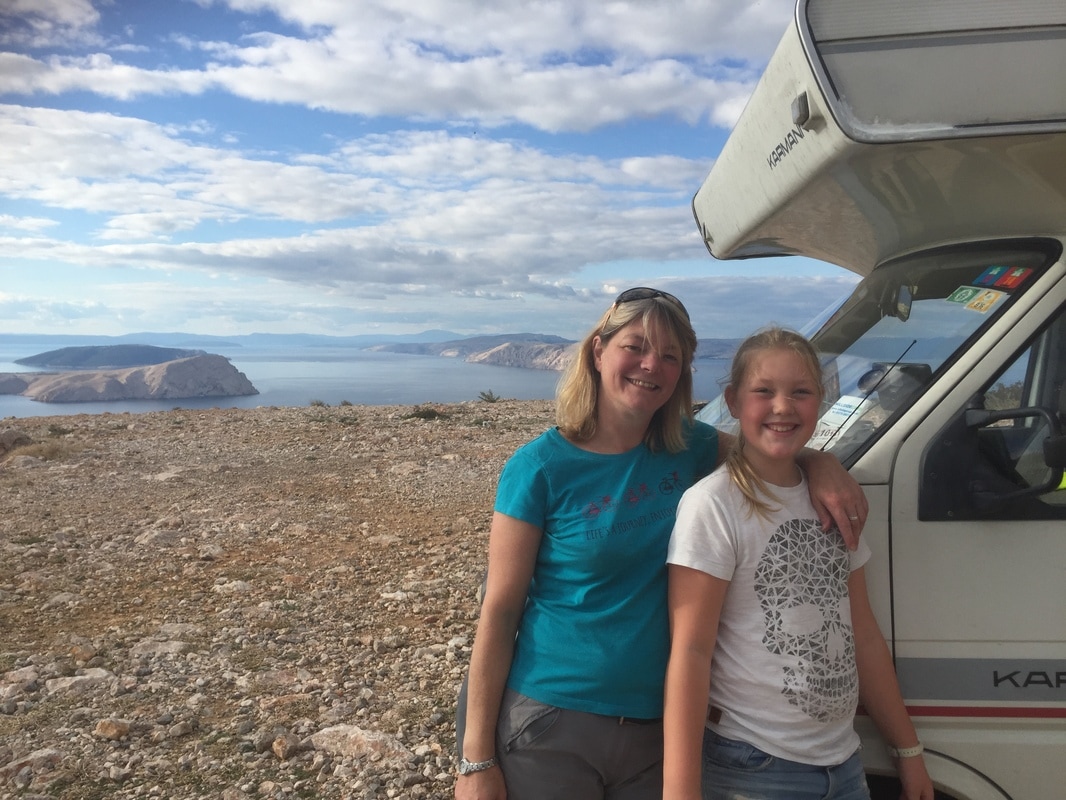